Life Academy is a social enterprise created to reduce youth suicide. Suicide is the second cause of death over the world for youth. My city, Manizales, has the highest rate of suicide in Colombia, above Latin America and The Caribbean. Life Academy exists to empower youth in high schools where professionals deliver workshops in soft skills for kids aged 12 to 18 so they become change makers in their community. Life Academy makes mental health a subject, taking the same importance as math or science, reducing 91% of socio emotional crisis in the students who has been involved in the workshops. Today, we have data from the Life Academy program provided by the school with the highest cases of suicide in Manizales. Here, eighth grade was the group with the highest socio-emotional risk and suicidal thoughts, but after the Life Academy intervention program, the eighth grade now reports becoming the group with the highest emotional stability of the school. This outcome allows us to dream of reducing problems in other contexts; in Manizales is suicide but in other countries it may be pregnancy, drugs, criminal tendency or school dropout because this mental health promotion methodology shares the soft skills that combat the issues faced by youth today. We are the largest population in the world, we have the power to transform the world, but first, we have to believe we can. We need to be alive to do it and we need to believe our lives mean something. Life Academy steps in with just this purpose – to help young people believe in a different, brighter future.

We help young people empower themselves and unleash the power within them to become agents of change for their community. 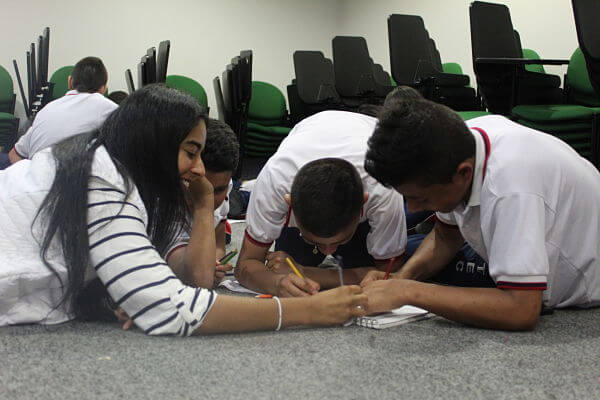 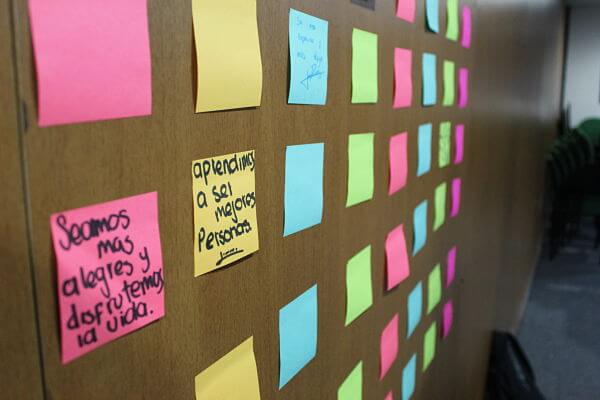 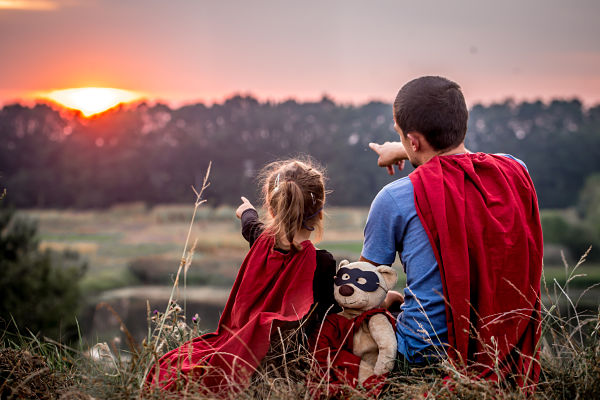